10 years ago today, Manoj and I embarked on a journey that would change the course of our lives forever. 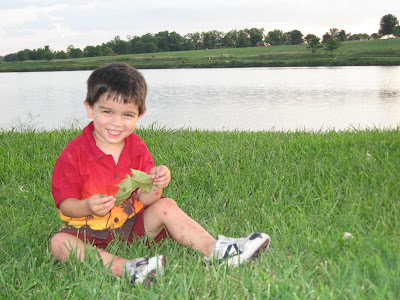 Mostly, when I think back on these past 10 years, I feel extreme gratitude.  At every step of the way in a parenting journey, things can take irretrievable, soul-crushing turns.  Once you become a parent, all bets are off and your heart will never be completely your own again. 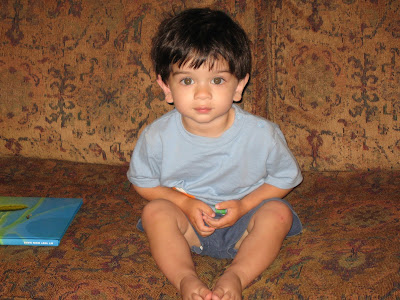 We have had 10 years with a fussy baby who grew into a remarkably good-natured, easy-going boy. He is a voracious reader, an avid gamer, a Pokemon obsessive, a budding musician.  He is also pretty stinky and in constant need of a clean pair of socks, a haircut and a shower, OH MY GOD.  However, his grades are perfect, he has loads of friends, teachers always like him and I inevitably leave conferences glowing with pride over this boy. 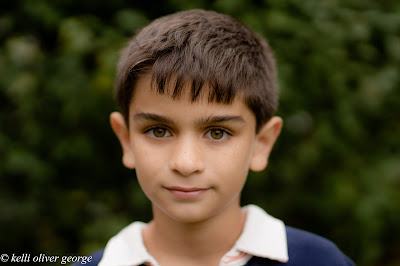 Posted by Cagey (Kelli Oliver George) at 10:45 AM No comments: 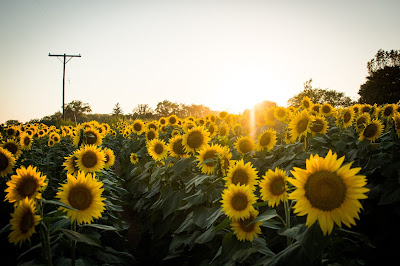